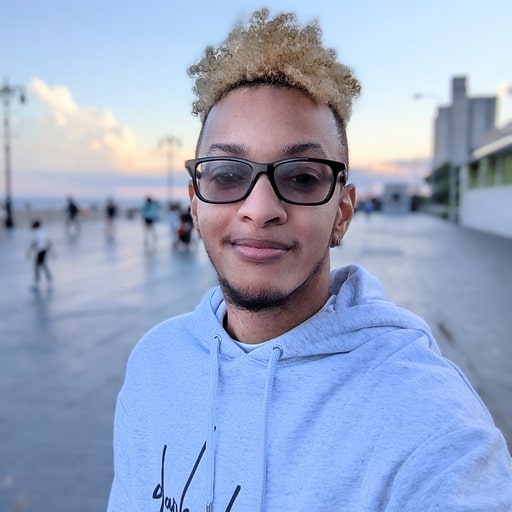 A two part series on transitioning from Zapier to serverless cloud functions. Learn how to make your own low-code automation script using Airtable, Memberstack Webhooks and Napkin.io.

If you’ve had the pleasure of using Zapier then you know how addicting it can be. Let me tell you, Zapier is absolutely EPIC… until you build 3-4 step zaps AND your task consumption multiplies. Then your monthly bill starts looking horrific.

As someone who loves working with Webhooks and APIs, I thought it would be a fun challenge to replace costly zaps with my own automation scripts. I documented the process so you can do the same.

Before we dive into the tutorial, let’s talk about going serverless and how it compares to Zapier.

Zapping new members into Airtable is an essential workflow for most sites in our community. This zap could easily be 3-5 steps though, so it makes the perfect candidate for custom automation. For small tasks like this, though, who wants to deal with setting up a dev environment AND a server?

There has to be an easier way, right? Enter Serverless cloud functions.

Okay, so first thing’s first. What the heck does “serverless” actually mean anyway?

Don’t let the name fool you. Serverless still requires servers, they’re just abstracted away from me and you. Kind of like what Memberstack does with Stripe’s API.

The key thing to note with serverless architecture is that it’s event-driven. Unlike servers, which are long running, serverless scripts are short running and they need to be “invoked”. This makes serverless scripting useful for single-purpose tasks. We call these tasks “functions”. You may have also heard names like “cloud functions” or “Lambdas”.  They’re all the same really.

Since cloud functions can respond to HTTP requests, that means you can call them any place where you can make a fetch request, including Webflow. You can test functions in Postman. You can even create functions to catch webhooks from Memberstack!

Going serverless essentially means not having to deal with architecture, networking and all of that “heavy” technical stuff that comes with backend engineering. Cloud providers like Amazon, Google and Microsoft Azure offer functions-as-a-service platforms to handle all of that for you. All you have to focus on is the code.

One of the most appealing aspects of using cloud functions is the cost. Cloud providers usually offer generous quotas at no cost upfront. This makes functions great for handling high volume task automation between 3rd party services.

Like Zapier, Functions need to be “triggered” - we call this an invocation. Cloud providers typically bill based on number of invocations. To put things in to perspective, let’s compare costs at Zapier’s highest tier. Do you know how much Zapier charges for 1 Million tasks?If you guessed $2,299 per month, then you’re correct.

AWS Lambda offers 1 million function invocations for free each month. Here’s where it gets better. After you exceed your first 1 million invocations, AWS only charges $0.20 per additional 1 million requests. That means for every dollar you pay on AWS, you’d pay almost $8K worth of Zapier executions!  Other cloud provides like Google (Including Firebase), Microsoft Azure and countless others offer similar pricing and quotas for cloud functions.

Building Your Own Cloud Function Automation

Now that we’ve covered what it means to go serverless, Let’s make our own automation script. In my next post, I’ll share a low-code tutorial on setting up a cloud function that listens for new signups in Memberstack.

I’ll also share a cloneable Airtable base AND cloud function script that you can instantly use to start syncing new Memberstack signups to Airtable.

See you on the other side! Part 2 here.