🏔 We're hiring engineers! Apply now or get $500 for a successful referral. Read more → 🎉 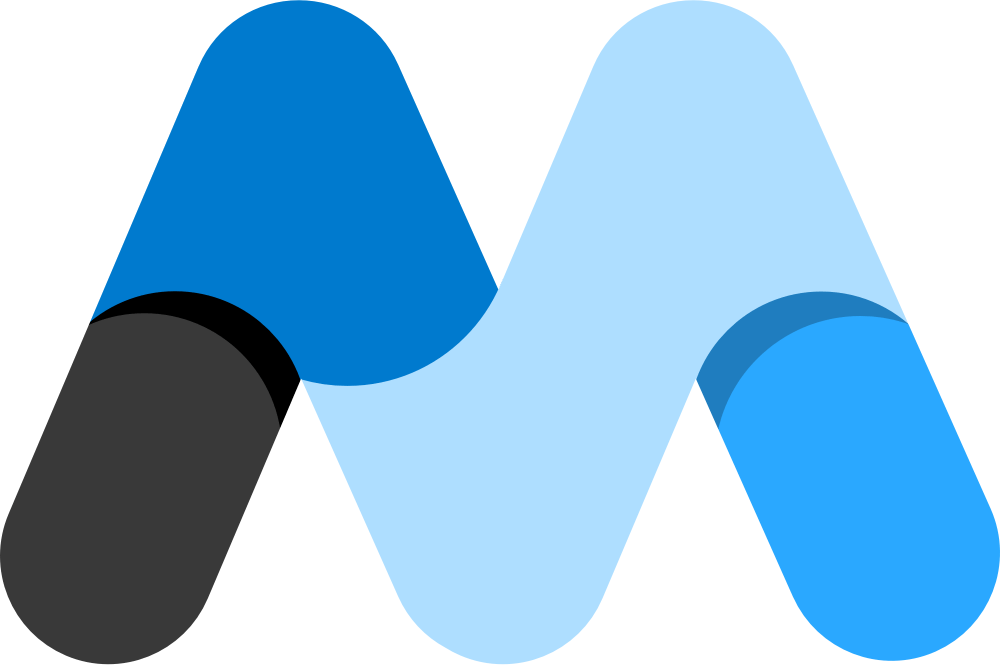 Start from a template

Who are you and what do you do now?

My name is Connor. I run the Unicorn Factory, which is a freelancer marketplace in New Zealand. We make it easy for local businesses all over New Zealand to find local freelancers.

I also freelance myself, but mainly do the Unicorn Factory.

Did you start the Unicorn Factory before or after you found Memberstack?

The Unicorn Factory started with just me referring work to friends. The first tool I used to make that happen was Gmail, and it was just a bunch of email introductions. Eventually I got set up in Webflow, and I was sending people Stripe checkout links, but that was a huge pain to manage.

Then Memberstack came along and allowed me for the first time to actually onboard users and take payments automatically. And that really allowed me to scale the platform to the point where we now have 300-400 users. We get paid like quite a bit of money and I can reinvest that money into the marketing.

What would you do if Memberstack didn’t exist?

I think I would have a different business model. Because taking online payments (especially online payments at scale) was incredibly difficult. And that is of course if you can’t code.

I feel that if the mistake was not around, I would have probably had to change my business model.

I probably wouldn't have scaled to the volume of freelance that I have on the platform now. And it would have been more of that niche concierge type service. But Memberstack does exist! Which allows me to help more people. So this is definitely the business model I prefer.

Was there anything that might have stopped you from using Memberstack?

User accounts were probably one of the most requested features on Webflow from day-one. So when Memberstack came out, I was really keen to try it out. However, I didn’t try it out right away. As you know, with new things there's a bit of a learning curve.

Especially considering how complicated the Unicorn Factory is, I knew it would take me some time to sit down and figure out how it all works.

When I did get started, I spent probably a day and a half rebuilding most of the existing site in preparation for member accounts. Then, with some support from the team, I got the whole thing up and running!

It was significantly less painful than I thought initially. With that being said, there is a learning curve for more complex use cases. As with learning any new tool or skill, there's definitely some work involved.

Have you recommended Memberstack to anybody? What sort of people do you think would get the most value out of a Memberstack?

I recommend it a lot. How to build a marketplace is a common question I get approached with. People often want to know how I build the Unicorn Factory & what tools I used.

But recently, they've been with people who want to move their communities online.

More people want simple tools to bring their communities online, so I've worked with some social enterprises who needed members-only content, a few NGOs, who want to use their websites to keep members informed, etc. It feels like there’re 1,000,001 use cases for membership platforms. And I would say marketplaces are not a super common one, but one that does come up occasionally. Then of course I’d recommend Memberstack to anyone who needs hidden content, a paywall for their blog, etc. 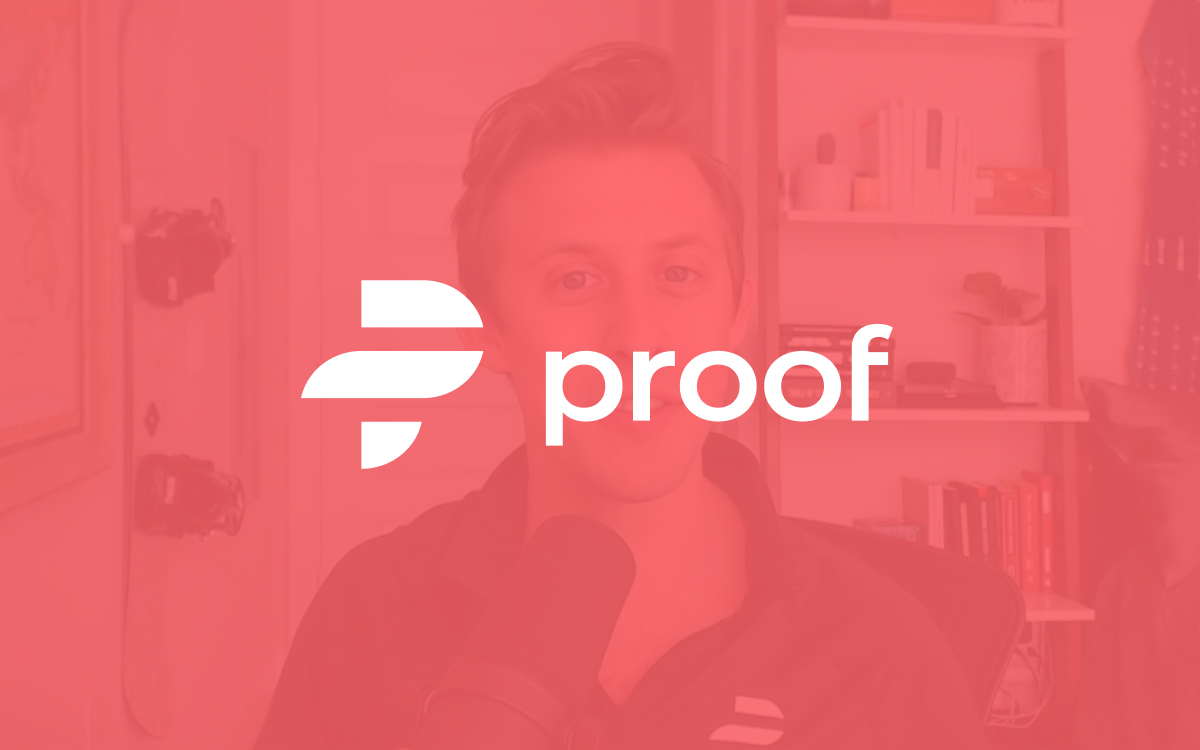 Gated Content, Lead Generation, Video Course, SaaS Company
Webflow
"Memberstack was an obvious choice for Proof; it fit neatly in our tech stack. It was super easy to set up."
Learn how Proof, a YC-backed SaaS startup, is using Memberstack to run an on-brand video course for lead generation. 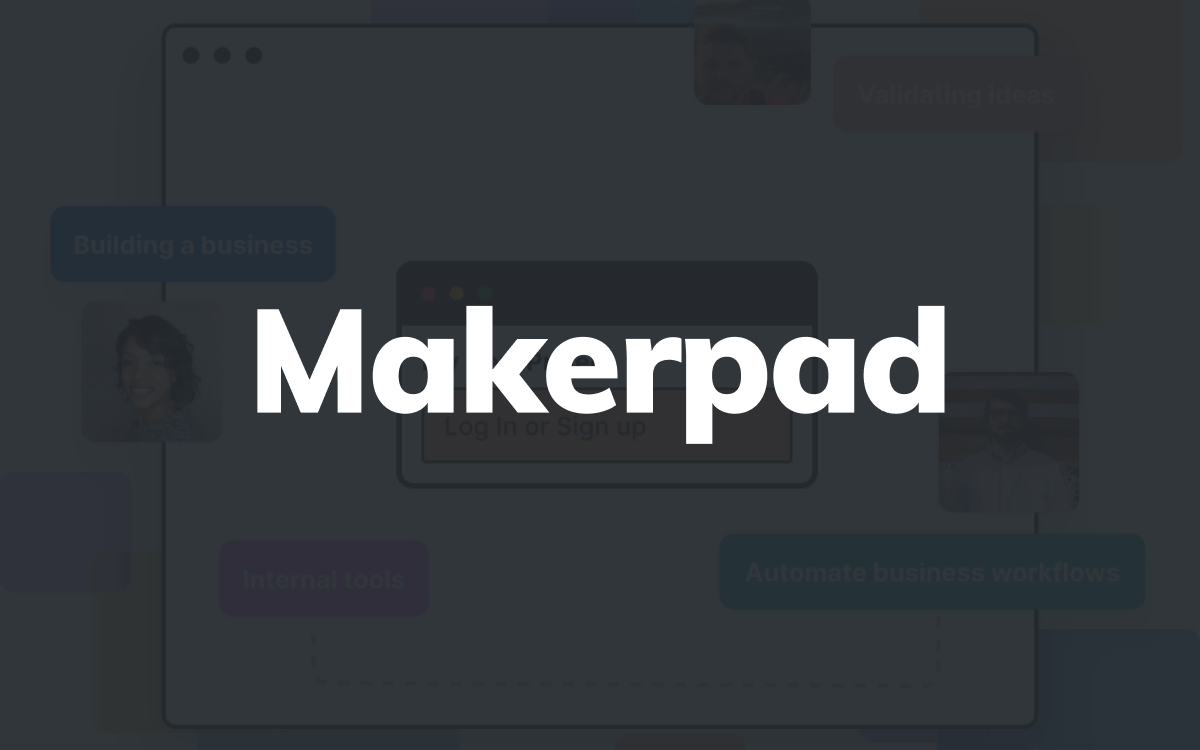 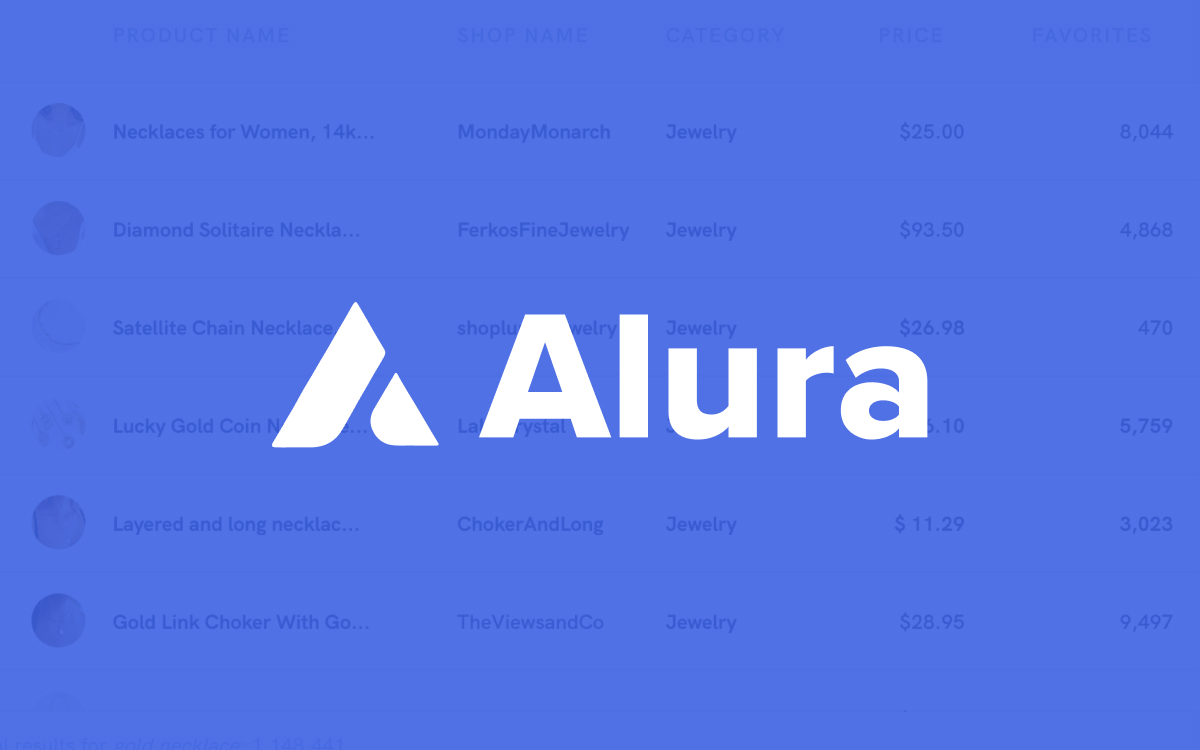 SaaS Product, Web Application, Chrome Extension
Webflow
"We looked into Firebase, but that was too complicated to set up ourselves. Memberstack was 100x easier."
Learn how Alura uses Memberstack to sell a SaaS product with beautiful user onboarding and accounts.
←
Return to the showcase

Showcase 🏆For Developers 👾For Designers 🎨For Marketers 📣